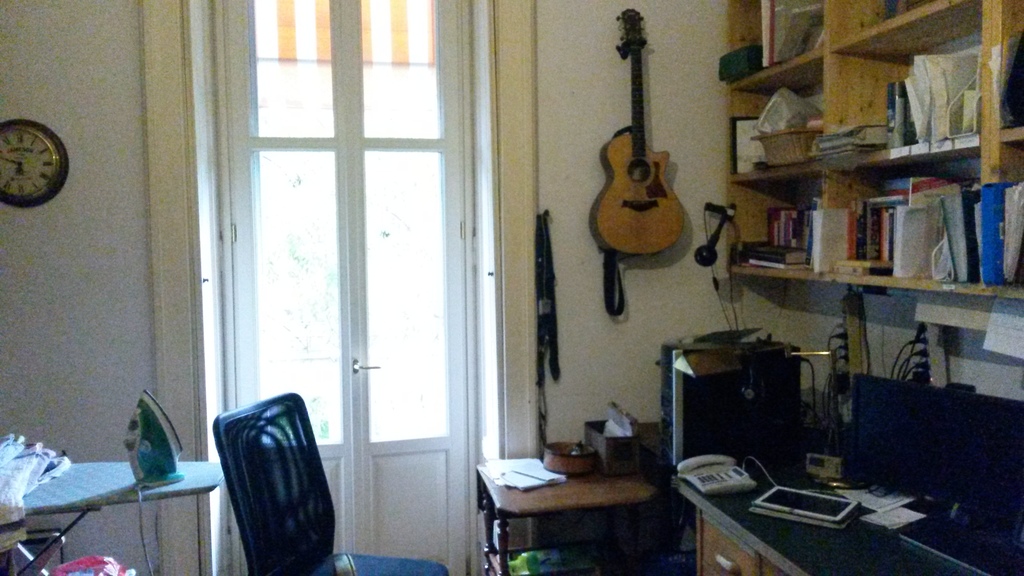 A big appartment 20 min walk from center of Milano.

We live at a second floor of a building at 20 minuts walk or 7 minuts by tram from the center of Milan. 15 minuts from "The last supper", in Chiesa Santa Maria delle Grazie, many museums, a small park and a bigger "Solari park". Central Station is 30 min by tram and Underground.

By fast train you can joint Rome in 3 hours, Venice in 2 hours. Every half an hour there is a train going there

We also have a second house that can be switched in the same period, on a hill near Lago di Mergozzo, wich is a peduncle of Lago Maggiore. Beautiful stay over there, near Stresa, Baveno and Switzerland. Winter stations at one hour car from the house