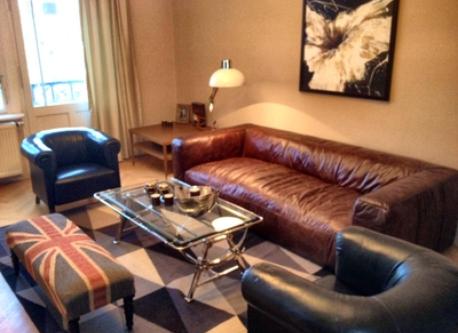 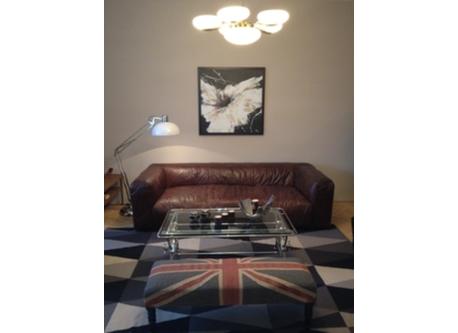 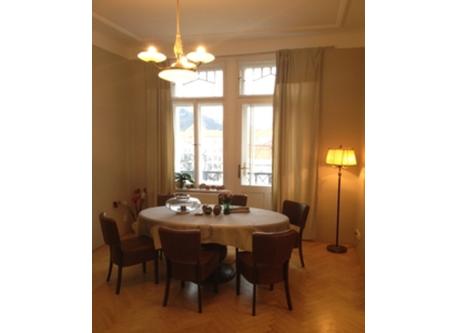 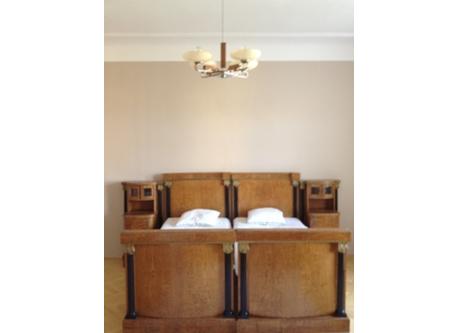 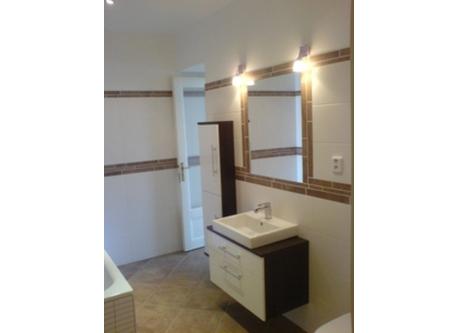 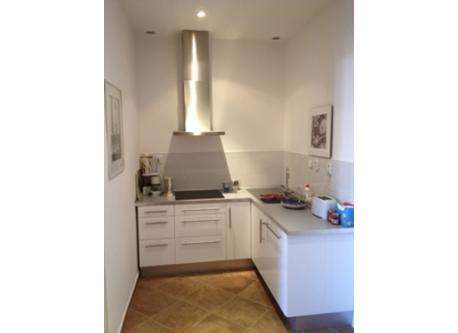 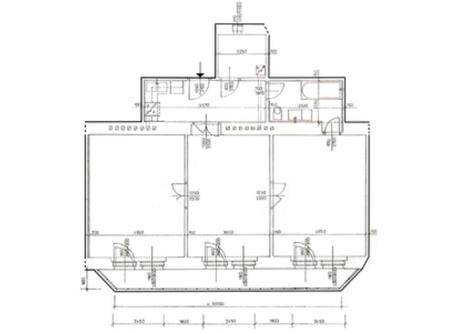 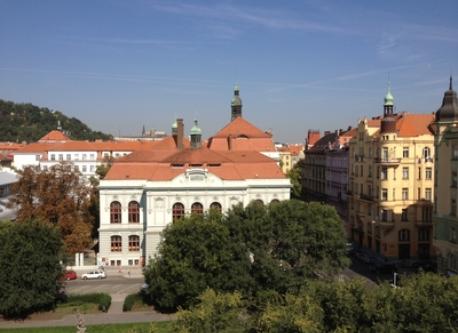 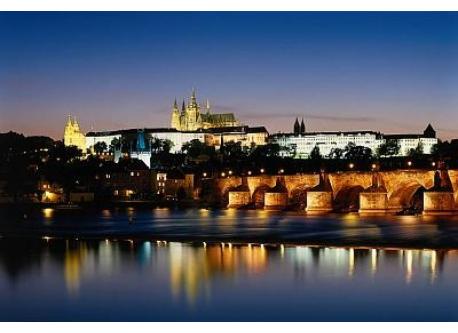 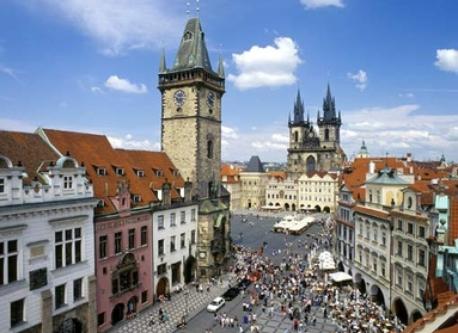 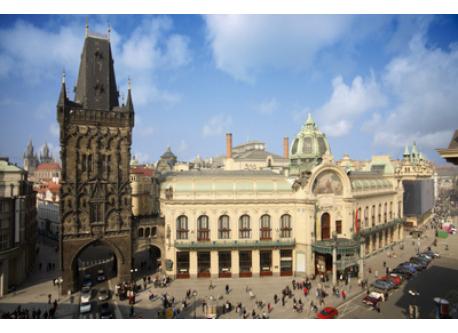 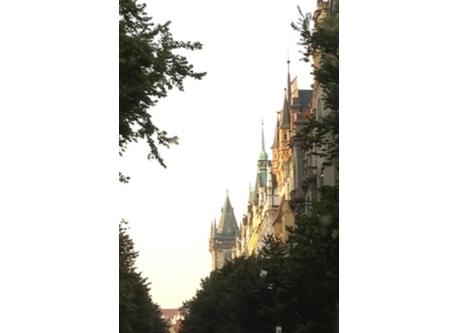 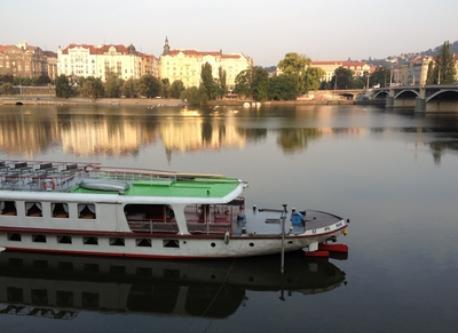 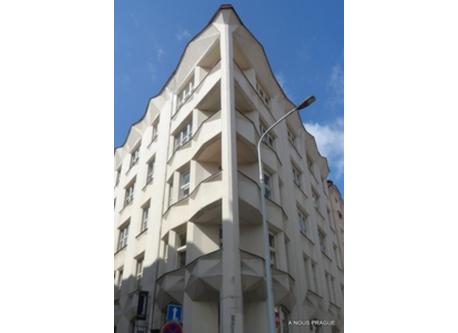 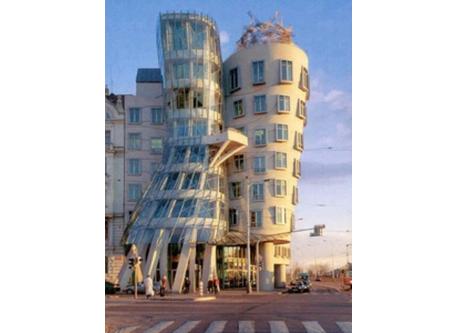 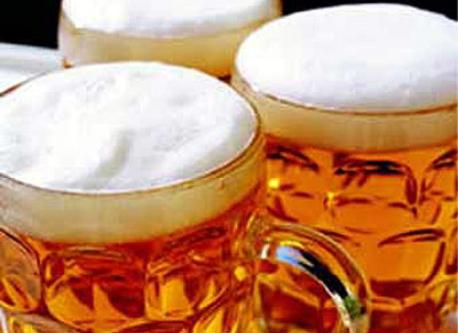 "Liquid bread" of the Czechs

Our apartment is situated in the center of the beautiful Prague in the 5th floor of a building with elevator from ”La Belle Epoque” before the world wars.  It has three large rooms facing the north side and a 12 meters wide balcony with a magnificent view of the main landmark of Prague, the Hradcany castle as well as the Petrin hill, one of the city’s lungs. It also faces a park, on which’s other side there are an Art Noveau cultural house and market hall, now housing a library and a small supermarket.
There are several restaurants and cafés around, including a nice non-smoking restaurant in the basement of the same building. The river Vltava is just one block from the address, a tram stop is around the corner and the closest Metro-station ”Andel” is about 400m far away. The highlights of the city like the Old Town, the Hradcany castle, Charles bridge etc. are only about 15-20min away walking.
The apartment has a bedroom with a double-bed and even a piano, a dining-room in the middle, a living-room with a huge sofa and two separate beds. There is a modern fully equipped bathroom, a kitchenette and a facility room with a washing-machine.
We are open for simultaneous exchanges, but we are also open for non-simultanous exchange, since this apartment is our second home. On special demand we can during simultaneous exchanges offer also our family house in the country-side 40km east from Prague, surrounded by lakes and forests.

Prague is a pearl among cities. It is one of the most significant arcitectural sites in the world, this due to the fortune, that it wasn’t particularly destroyed during the WWII like most other Centraleuropean cities. During the late middle ages in the 14th century, emperor Charles IV made Prague the capital of the German-Roman Empire, one of the biggest powers on earth that time. Prague became during his reign the third biggest town in Europe – after Rome and Constantinople (Istanbul). Many unique medieval gothic surroundings and buildings are still left since then. Prague is also extremely rich on later styles as well, like from the Renaissance and the Baroque period.  One can also hear and see Mozart’s Don Giovanni in the same theatre it had its première directed by the genius himself. Besides the well represented Art Noveau, there is also unique arcitecture like the Cubist style from the early 20th century, which is totally unique in the world. The National Gallery of Art is highly recommended, as well as other museums. Prague is not big, but it is full of history, beauty, attractions, tasty food and beer, which still is cheaper than water…