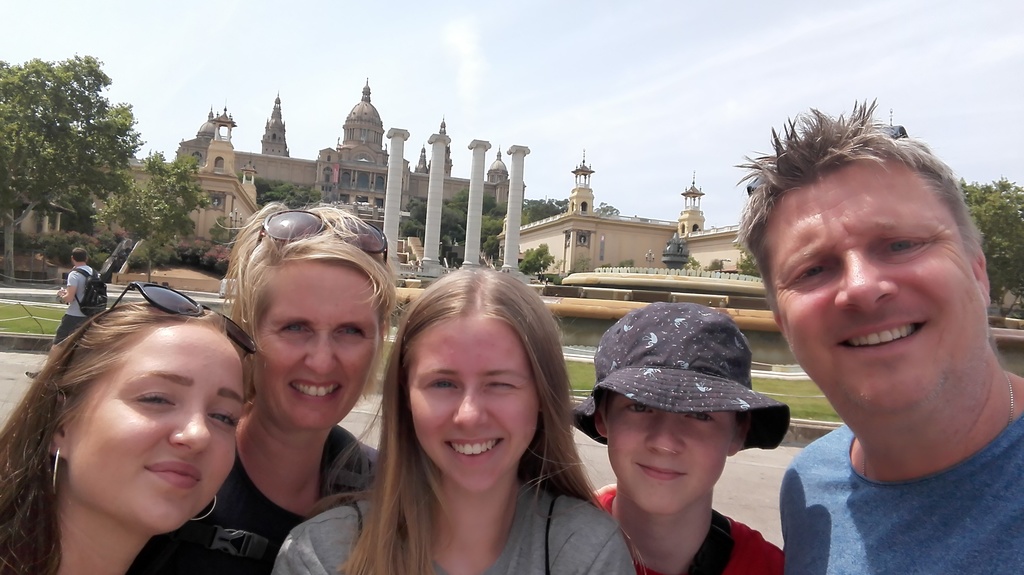 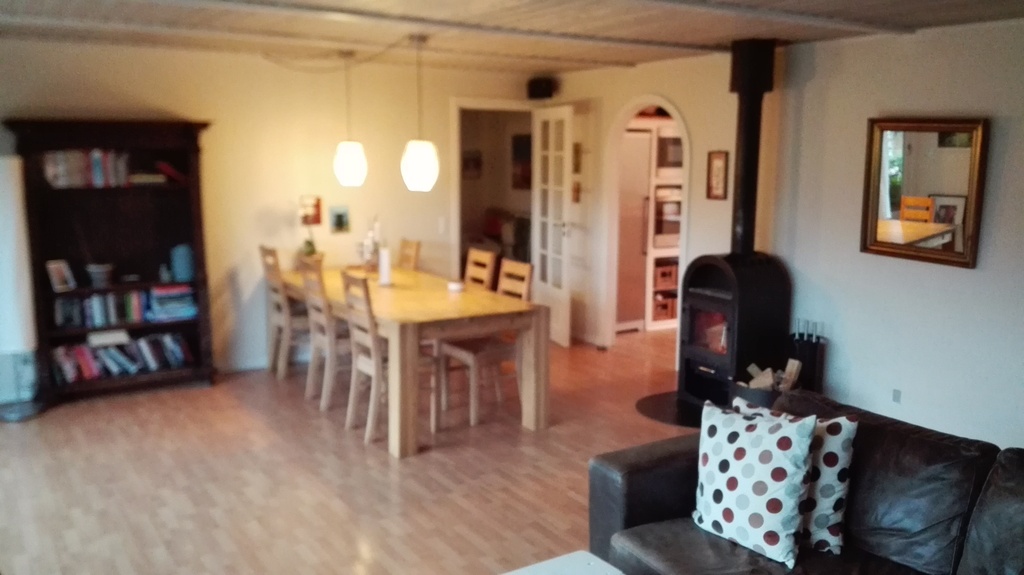 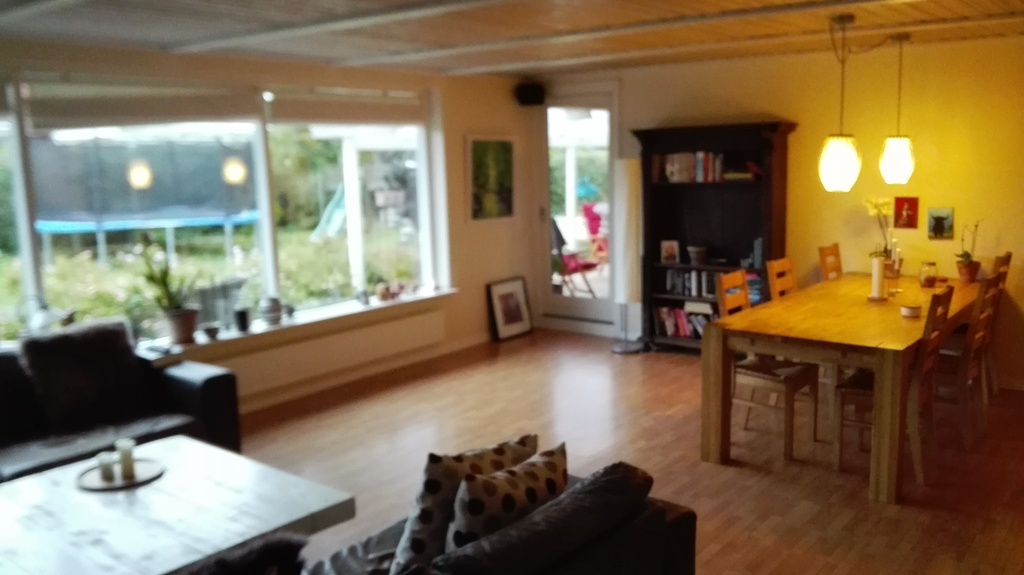 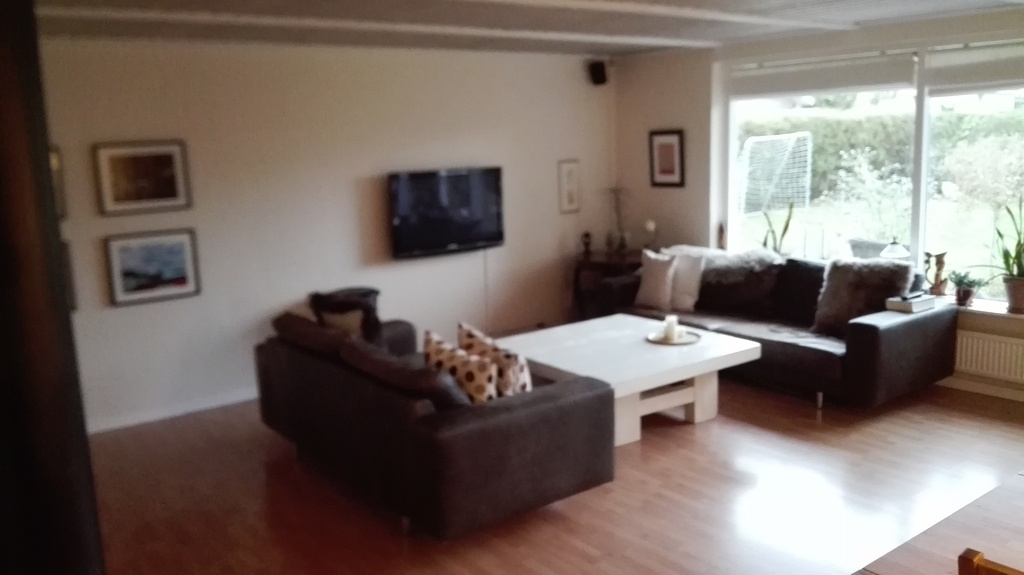 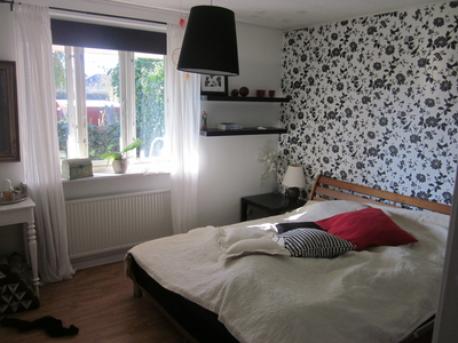 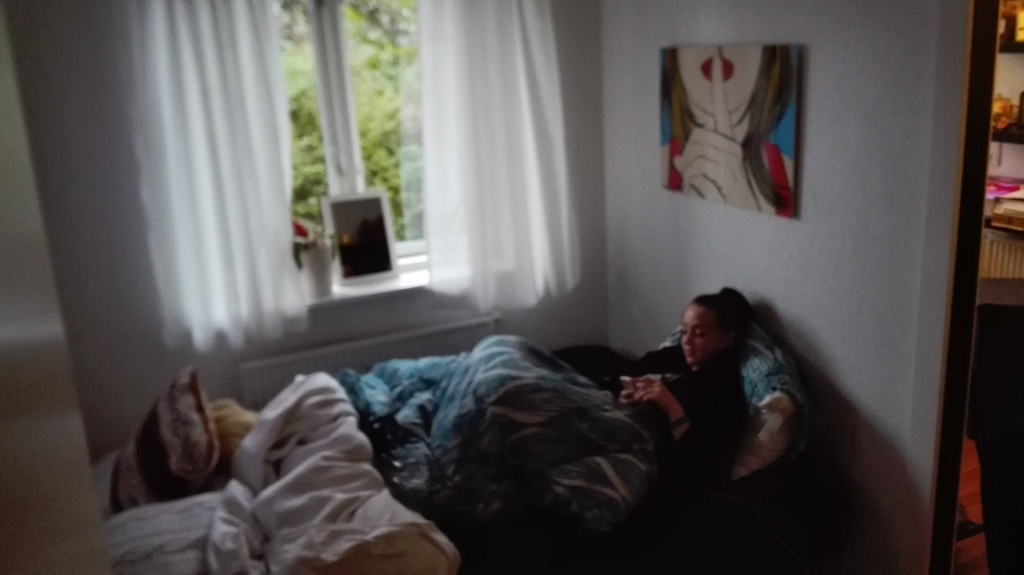 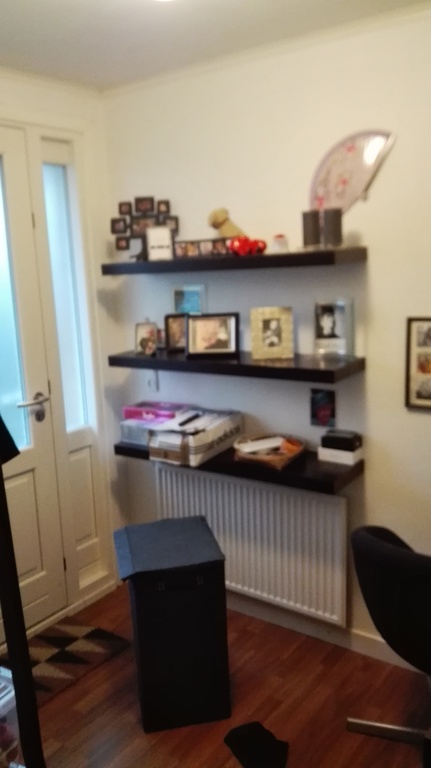 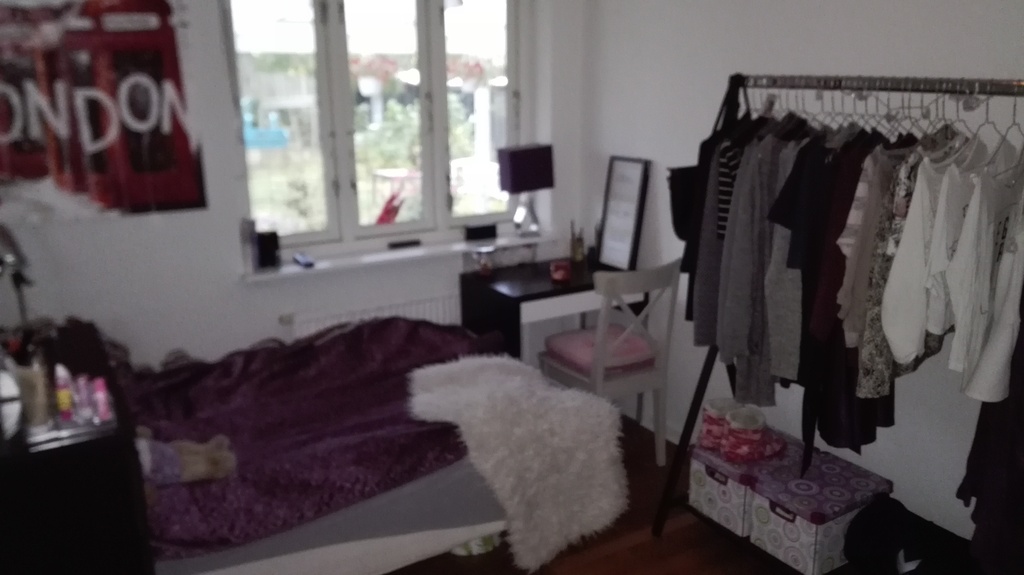 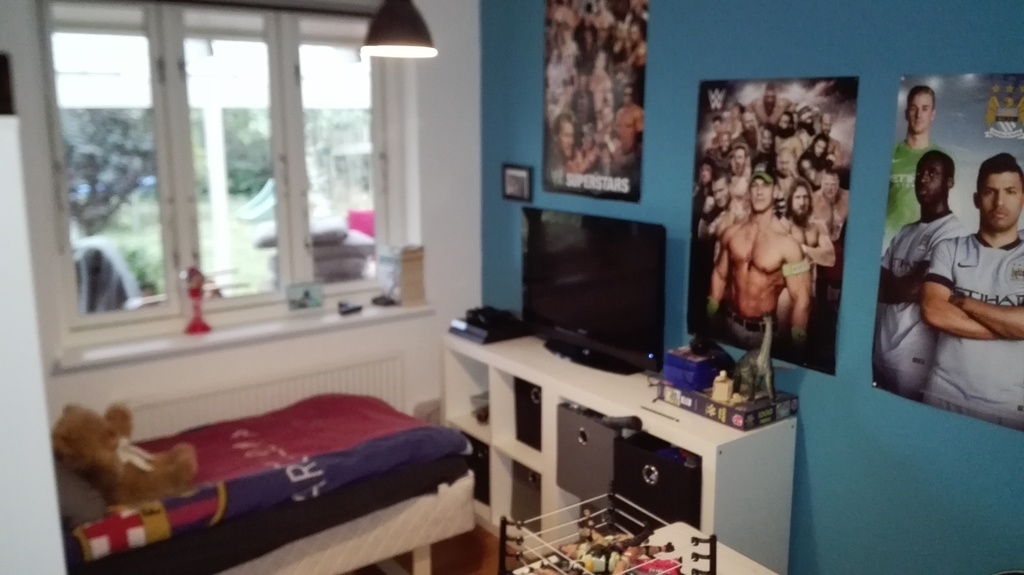 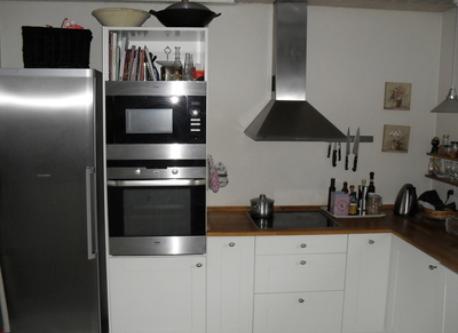 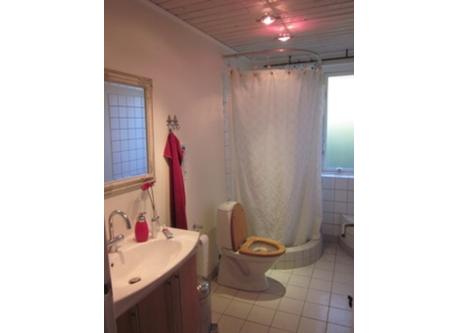 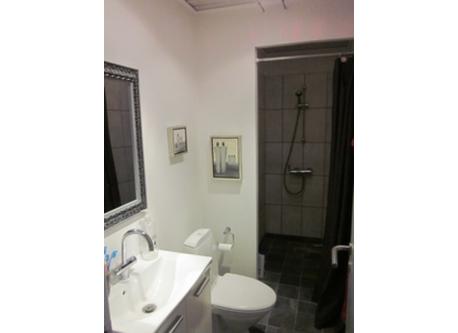 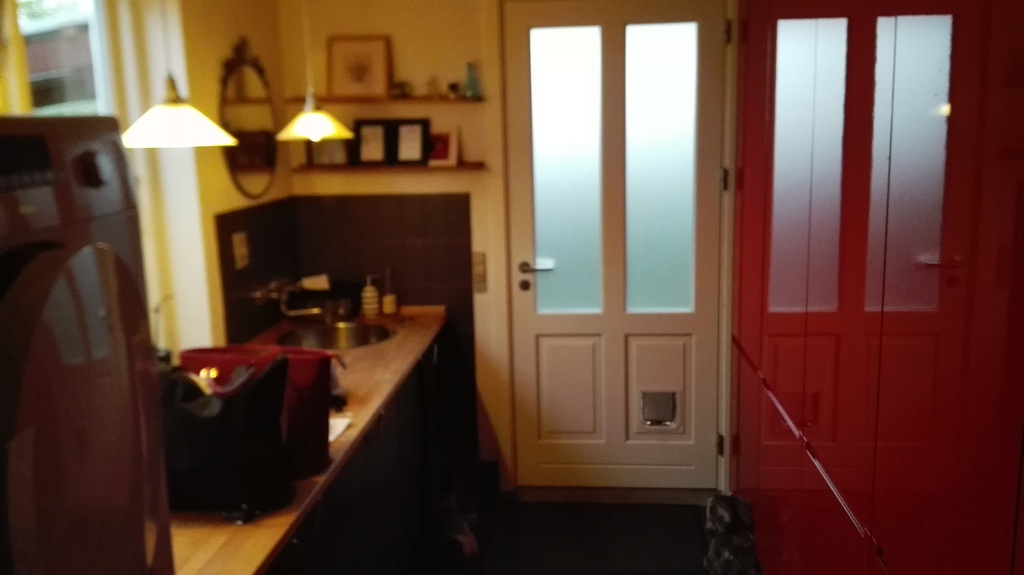 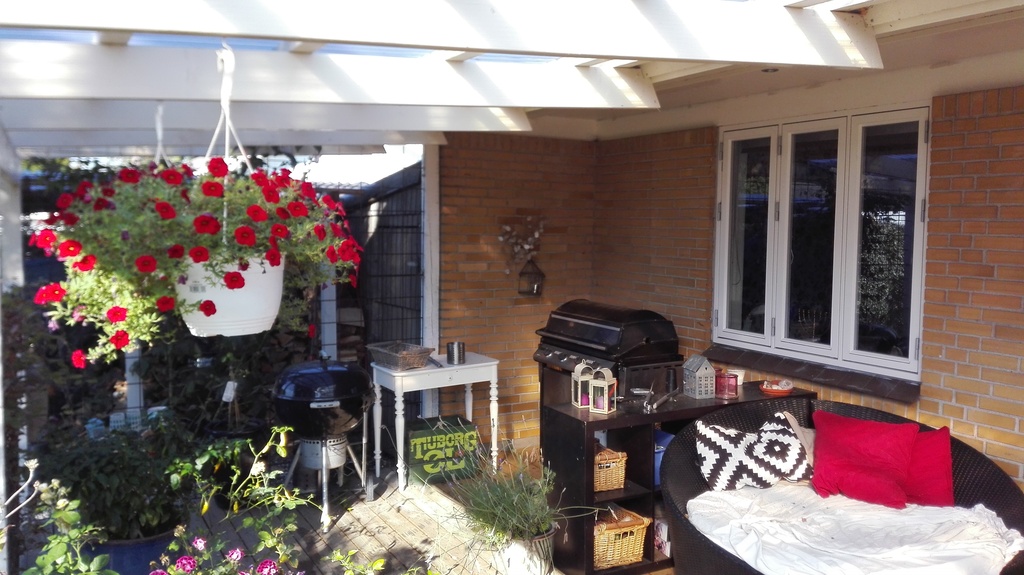 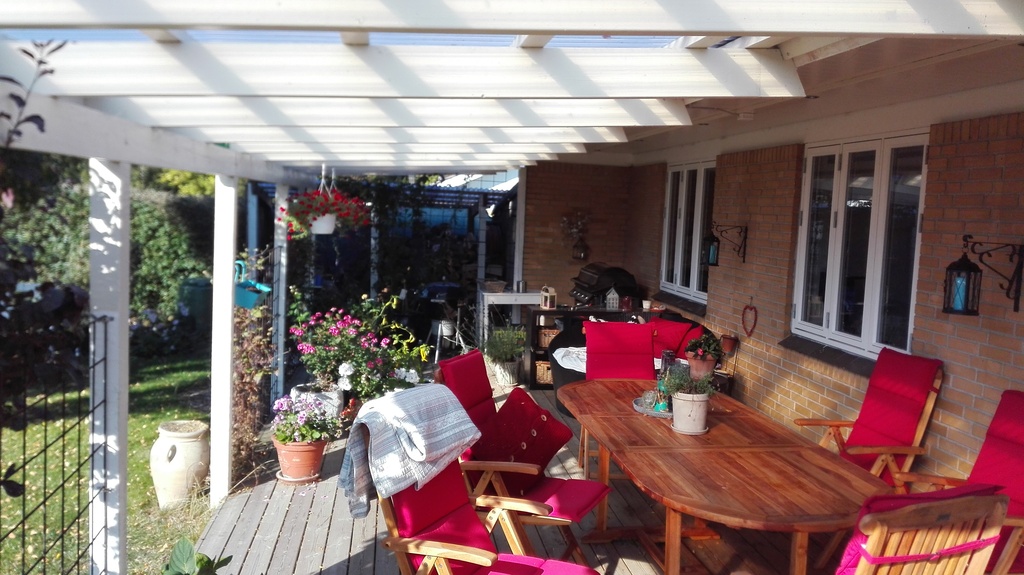 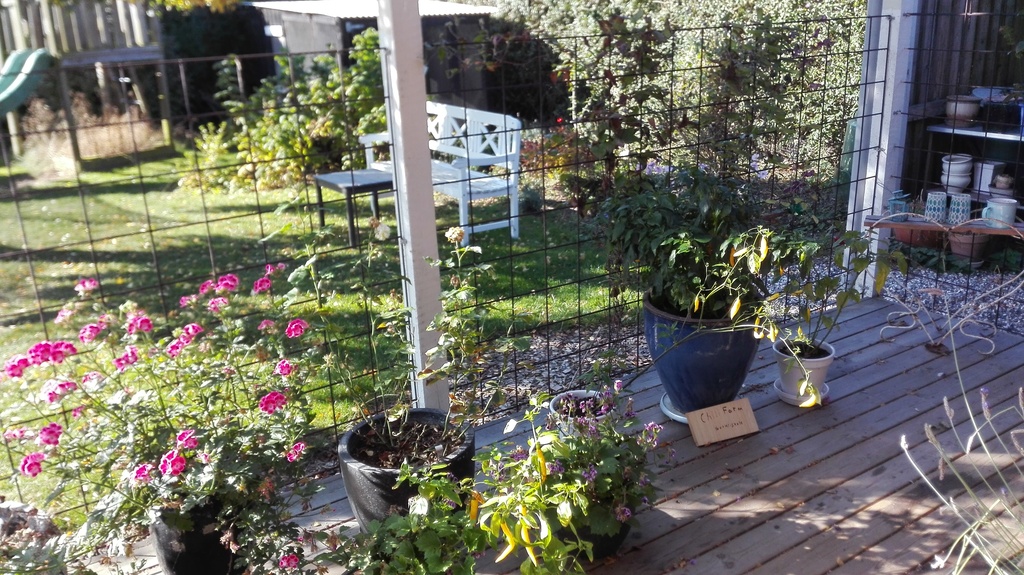 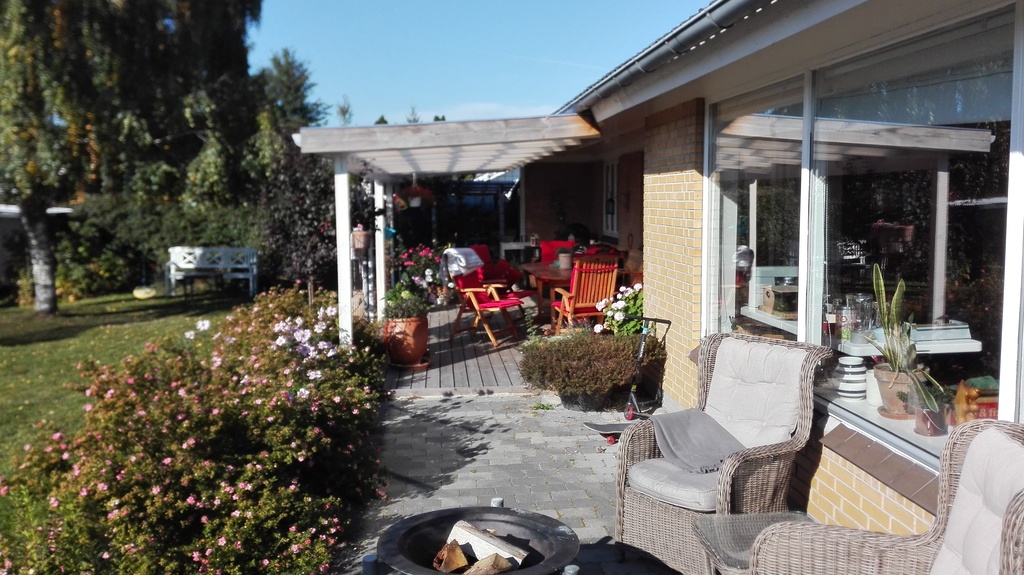 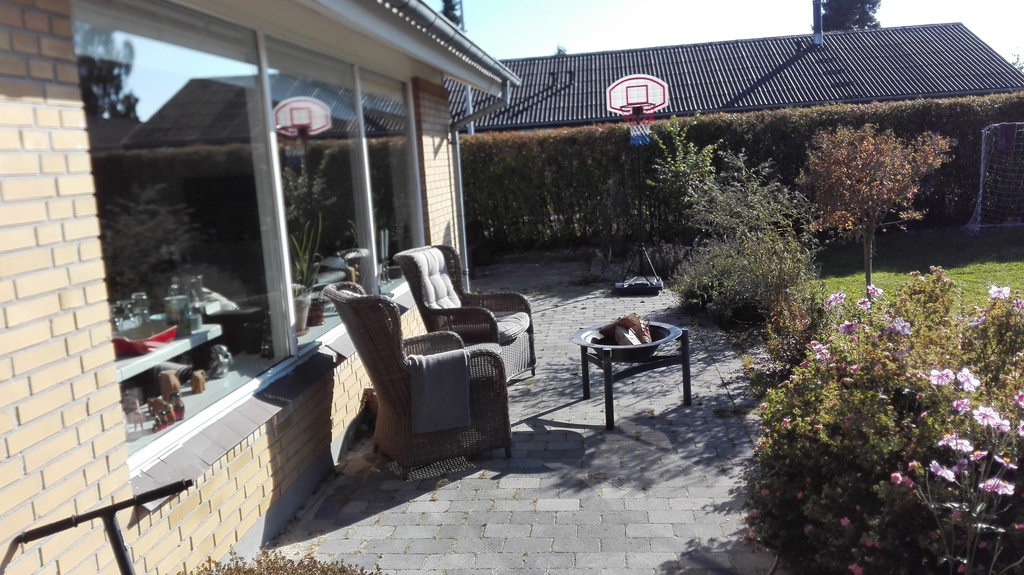 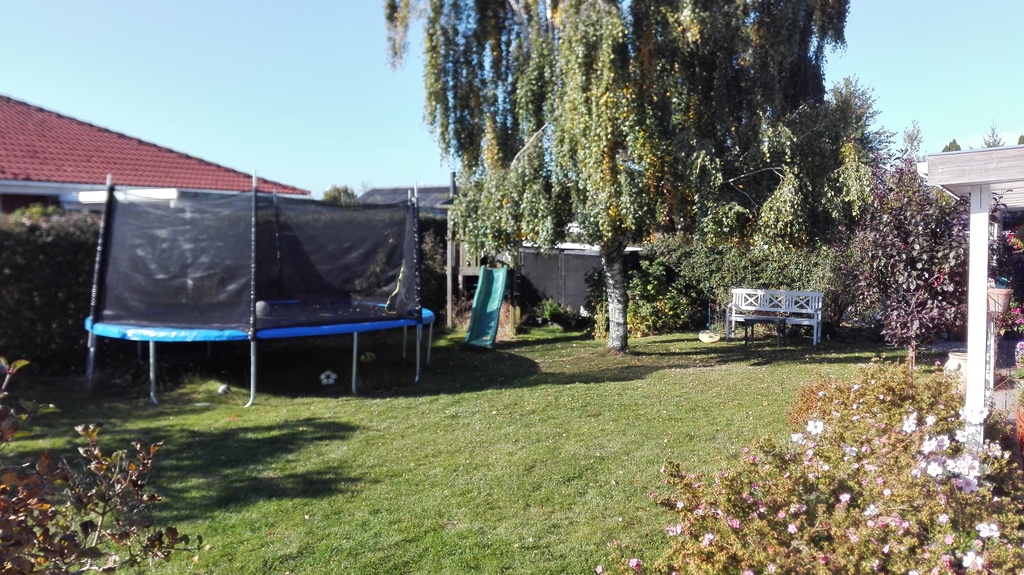 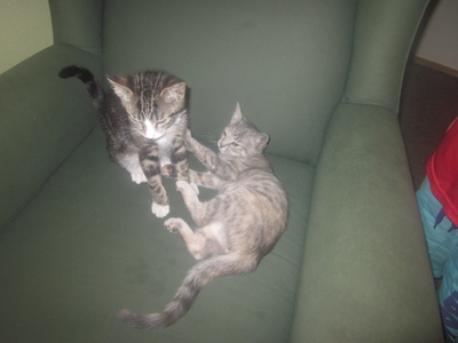 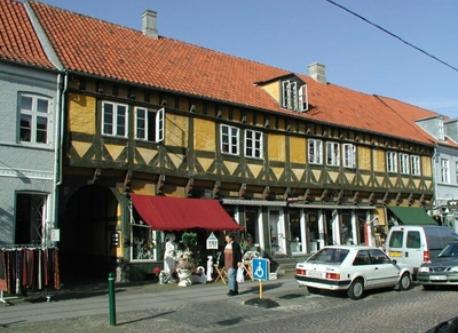 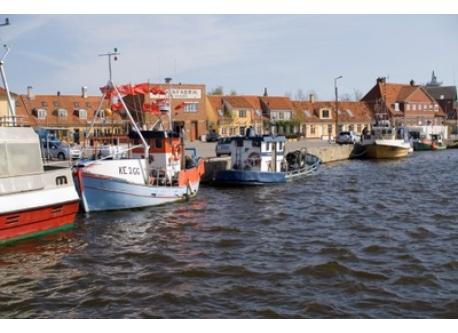 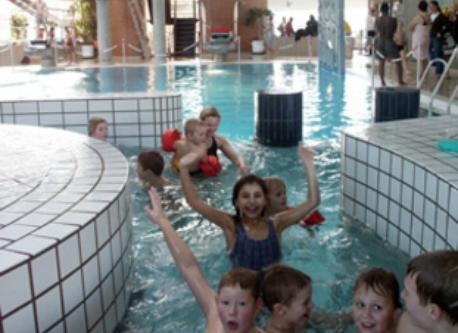 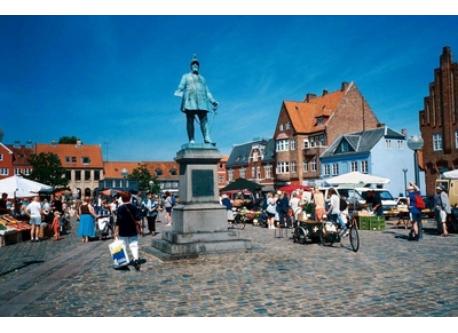 Our residence is a house of 150 square meters where all the rooms are on the ground floor. 3 single bedrooms, the master bedroom, 2 bathrooms, dinning and living room, kitchen, office and laundry room. Garden with fruittrees and a long sunny terrace.
Only 35 minutes with train or car to Copenhagen. Our car is a Peugeot with 5 seats.

Any suggestions for Easter and summer?

We live in a quiet neighbourhood. Only 5 minutes from supermarkets, bakery etc.
The municipality's biggest town, Køge is a very beautiful medieval town with a delicately restored centre and a wonderful market square, which is today one of the best preserved in Denmark of its kind. In Køge you will also find Denmark's oldest town hall still in use as the municipality's administration centre. The town hall dates from c. 1552.

In 2010 Køge was elected “The best shopping town in Denmark”.The town has a well organised commercial life with shops for every taste. Several shops are hidden behind the house fronts in the old part of town. It is here, in the courtyards, that you can enjoy cool refreshment to the tunes of live music in summer.
The local countryside has great experiences in store for you: beaches in the east and woods in the west, such as the 22 km Køge River Path ending at the hills Regnemarks Bakker and Dyndet, old bogland with a rich flora and fauna. Here is also a charming café, Malerklemmen and the cosy tea-shop, Mosehuset.
Køge Municipality has an excellent infra struc ture and good rail connections to Copenhagen, Roskilde, Næstved and Stevns. You can travel to the island Bornholm with the Bornholmerfærge (ferry) from Køge Harbour.
You could cycle on the ridge Køge Ås along the 22 km river path (Køge Å stien) ending in the hills Regnemarks Bakker near Borup, west of Køge. Or take a walk in the forest and enjoy the sight of beautiful Gammelkjøgegaard Manor from the 17th century, maybe pausing in Clara's Cemetery by the grave of Grundtvig, the famous Danish hymn writer and priest.
Golf is a popular activity for many people, including holiday makers. The golf courses in the Køge Bay region are all of them a challenge to both the advanced golfers and the beginners.
The Køge Bay area has three modern swim centres. Visit Køge Swim Centre or Greve Swim Centre. Their facilities include baby pool, 10 metre diving board, jumping towers, climbing wall, fun pool and a water chute. Lots of fun for the entire family...
There are lots of shopping possibilities along Køge Bay, ranging from Waves Shopping Centre in the north via the small centres in Greve to the cosy shopping town of Køge in the south.
If the success of your holiday depends on beaches and the sea, you have come to the right place - there are several kilometres of beaches along Køge Bay. In the north, Greve and Solrød offer more than 8 kilometres of wonderful sandy beaches with great opportunities for swimming and boating.
Køge has beaches north of town as well as to the south. The beaches along Køge Bay are shallow and child friendly, but bathing jetties have been established in several places to enable the adults to get "water under the keel".
Wheelchair users have direct access to the water from Køge's northern beach.
The Køge Bay region has a lot of good fishing spots. You can fish in the sea, in the rivers Tryggevælde Å and Køge Å and in local lakes.
Chances are good that you can catch sea trout, perch, eel etc
Køge's art scene includes galleries and artist-craftsmen who display a great variety of arts and crafts throughout the year, also outside town to the north and south. One of the places to visit in Køge is KØS - Museum of art in public spaces with its hanging of the sketches for Queen Margrethe II's gobelins. The finished woven tapestries are on view at Christiansborg Palace in Copenhagen.

This member has completed 10 successful exchanges. Here are some members that he exchanged with in the past: