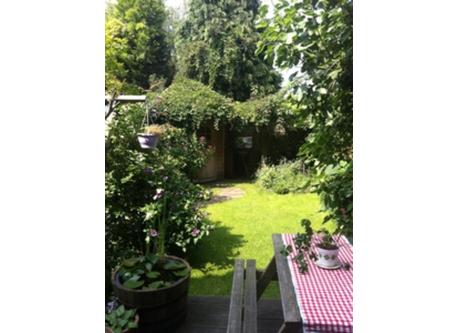 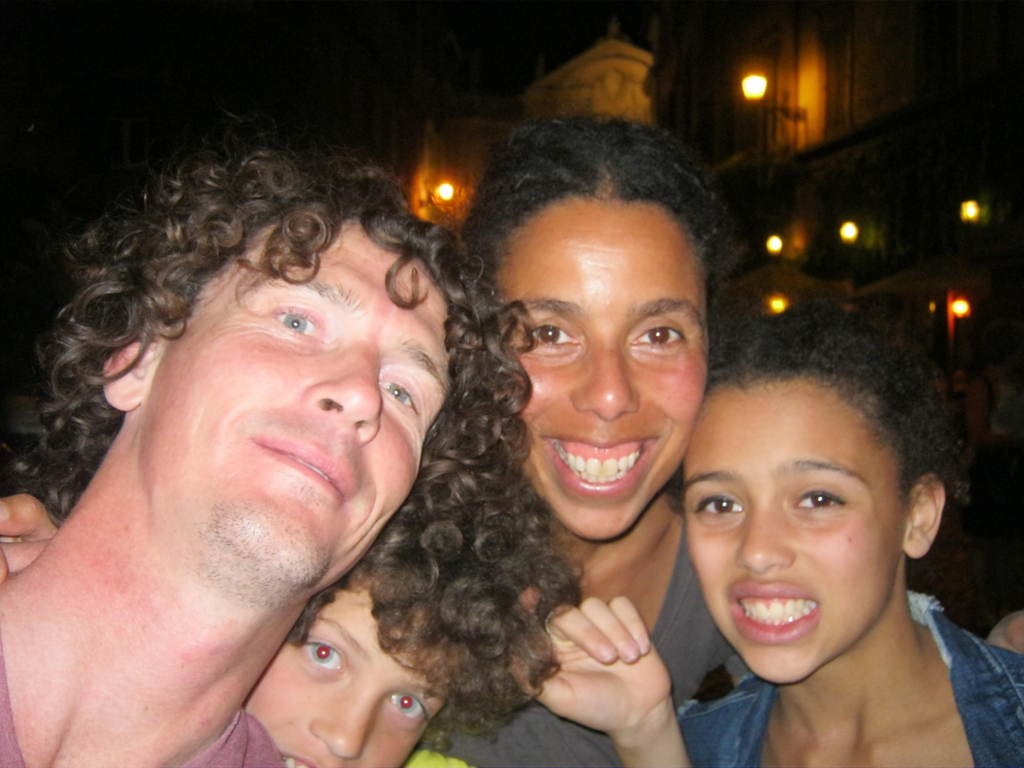 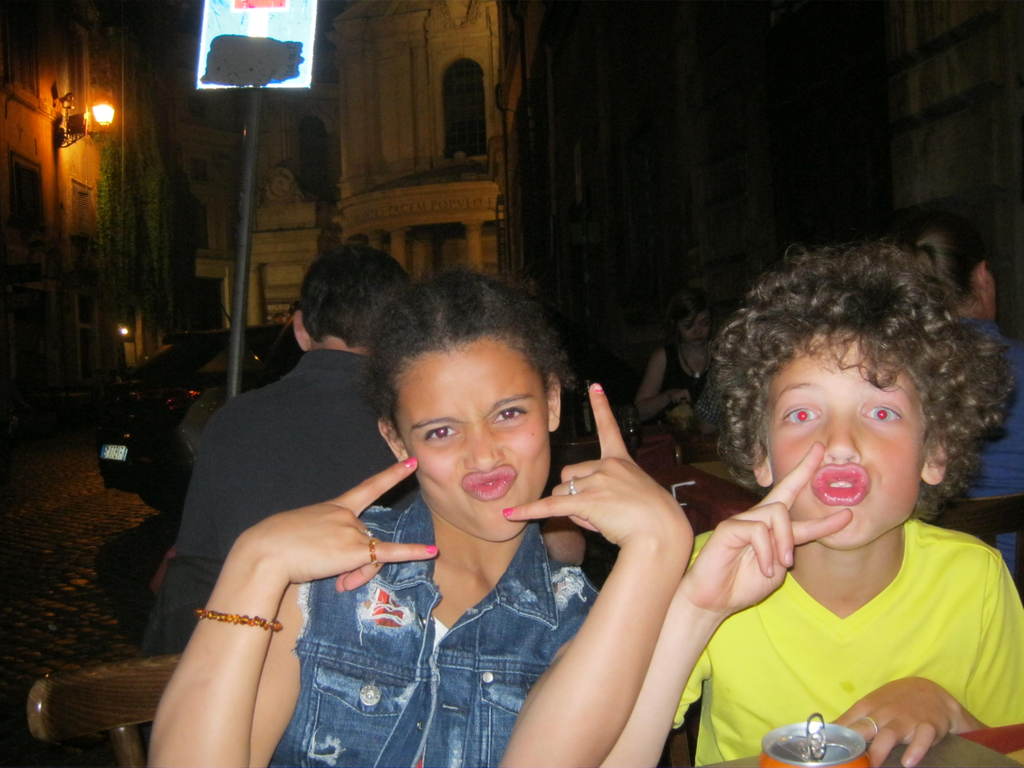 Sara and Rif in Rome 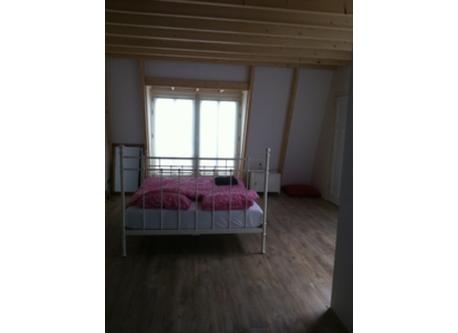 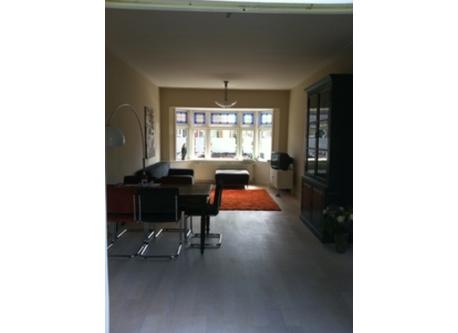 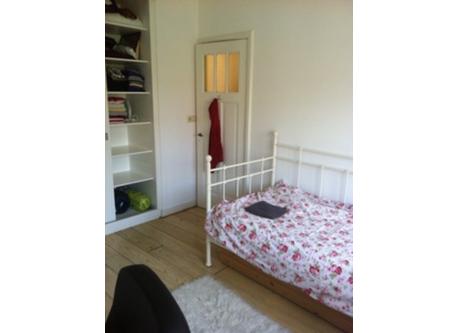 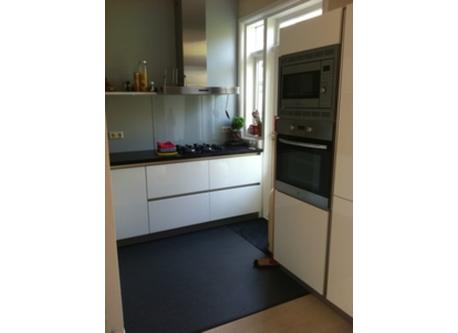 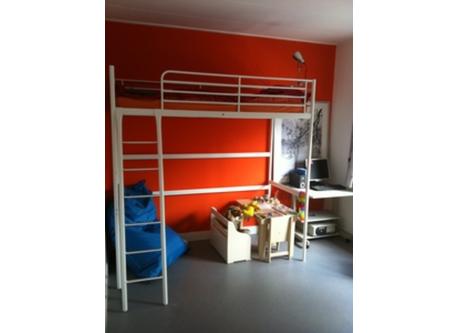 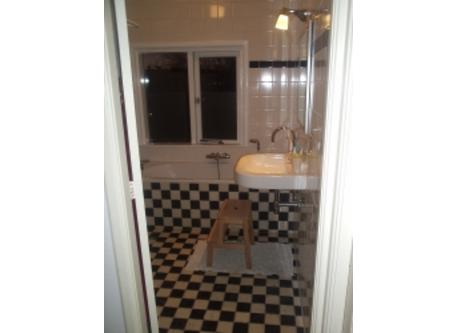 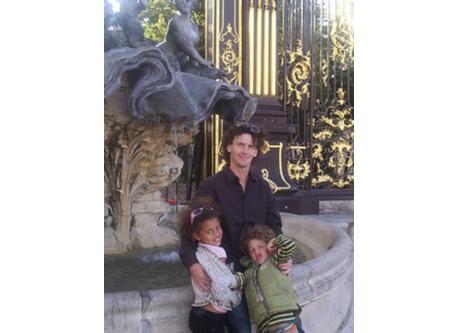 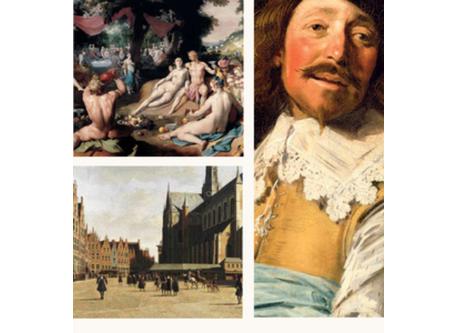 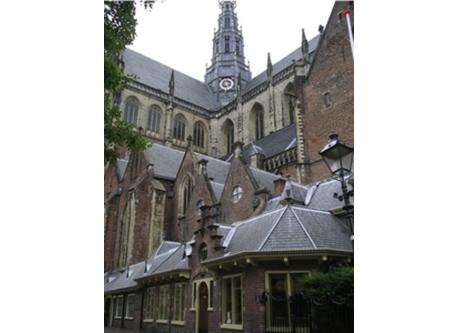 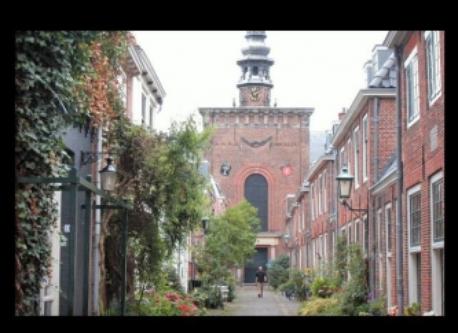 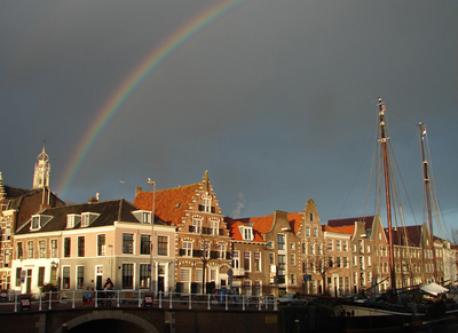 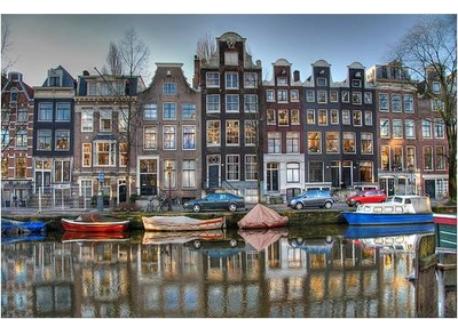 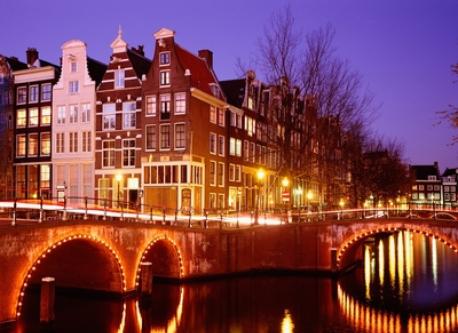 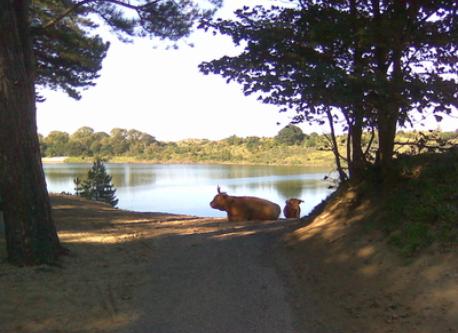 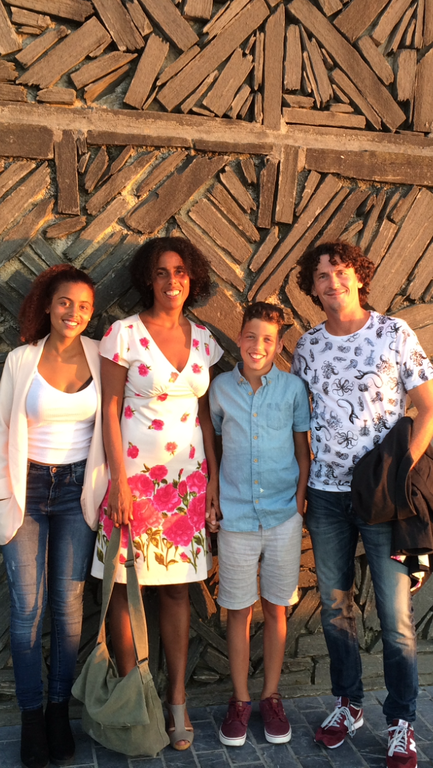 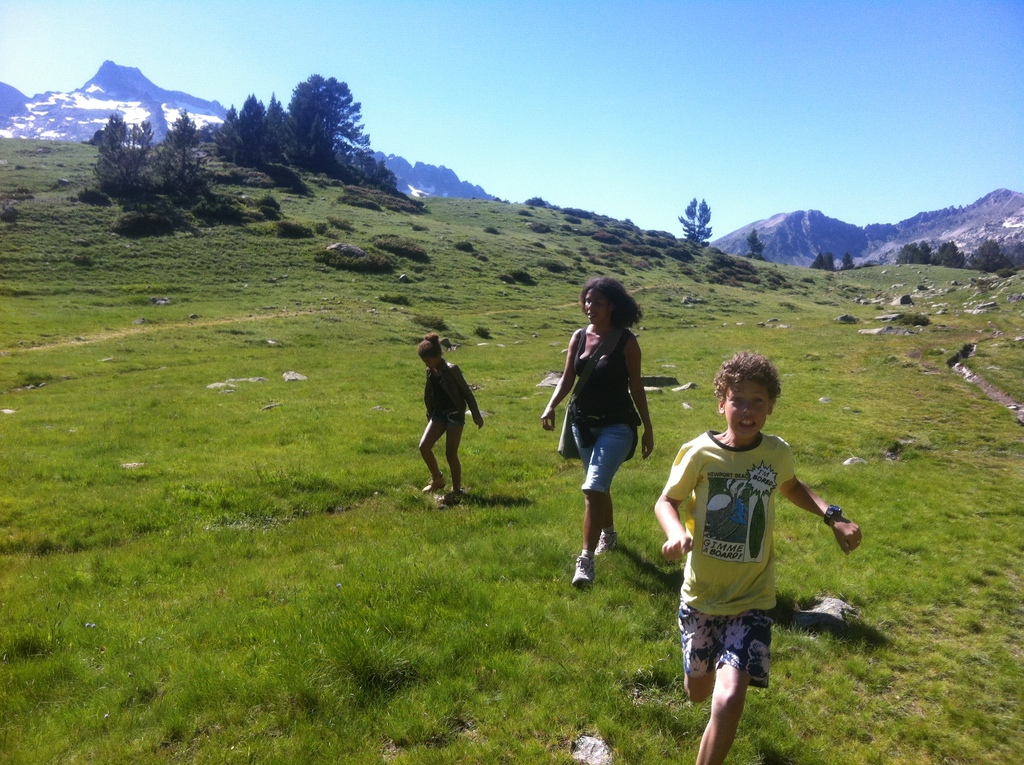 Lovely house in Haarlem near Amsterdam and the seaside

We invite you to our lovely home at the coast and in the centre of Holland and the nortern part of Europe. Haarlem is a charming 'golden age' city with lots of culture and restaurants. We live near the beach, it will take you 30 minutes by bike or you can take the car and be there in 10 minutes. All interesting cities are within easy reach by train or car. For example: you can get to Amsterdam in 15 minutes by train, Rotterdam in 50 minutes. By train you reach Paris in less than 4 hours, Brussels and Antwerp less than 2 hrs. Germany also close by; Berlin, Cologne.
NB In front of our house there is enough free parking space, unlike Amsterdam where you pay 4-5 euro per hour, from 09.00 - 24.00 in and around the center!

Quote from the Lonely Planet:
"Everybody loves Haarlem, and it’s not hard to see why. This achingly pretty city of cobble-stone streets, historic buildings, grand churches, even grander museums, cosy bars, top-class restaurants, and antique shops is a sure-fire heart-warmer. It’s more than easy to visit as a day trip from Amsterdam, but as a place with so much on offer in such a compact area, you may find yourself turning the tables on the capital and using Haarlem as a base to explore the surrounds."

The Oosterplas and Bloemendaal beach are part of the national park Zuid Kennemerland. To get an impression please refer to this beautiful brochure. http://www.np-zuidkennemerland.nl/documents/documents/ab6ad2.pdf

One of the main touristic destinations in spring is de Keukenhof (http://www.keukenhof.nl/index/en/) where you can see all kind of bulb flowers in bloom. Nice if you visit us in spring!

In general we love to visit places that combine culture, nature, water and preferably good wine. For longer vacations we prefer a house that is NOT in a big city. We definately want to be in a house that has a garden or a large terrace.

This member has completed 19 successful exchanges. Here are some members that he exchanged with in the past: