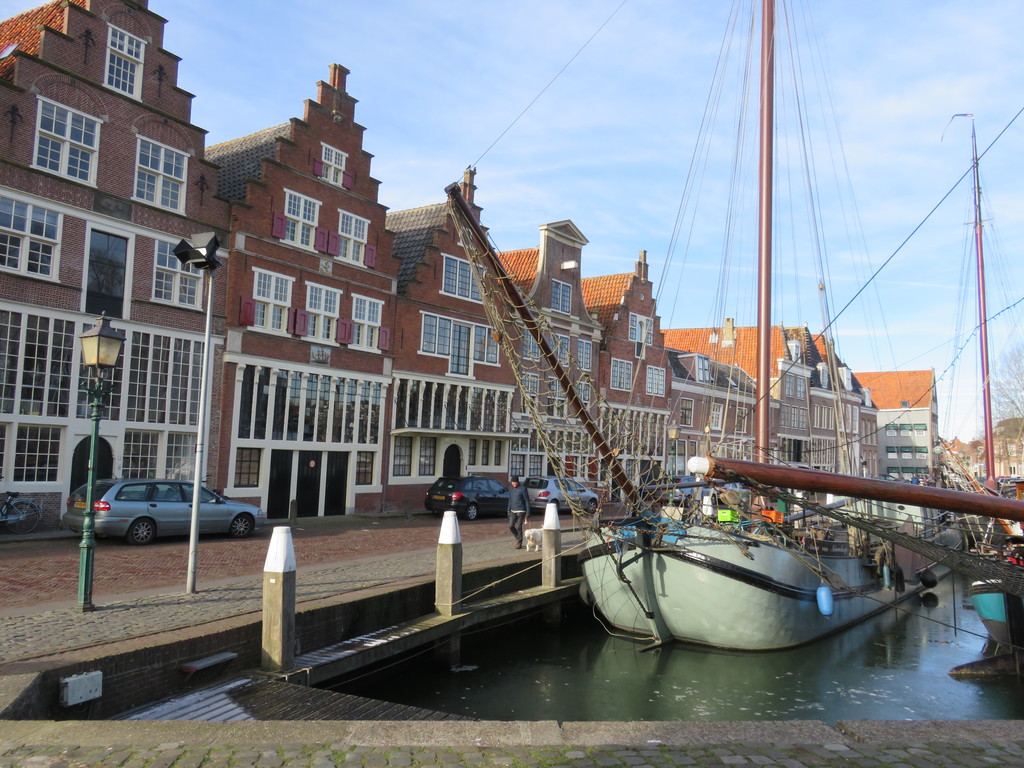 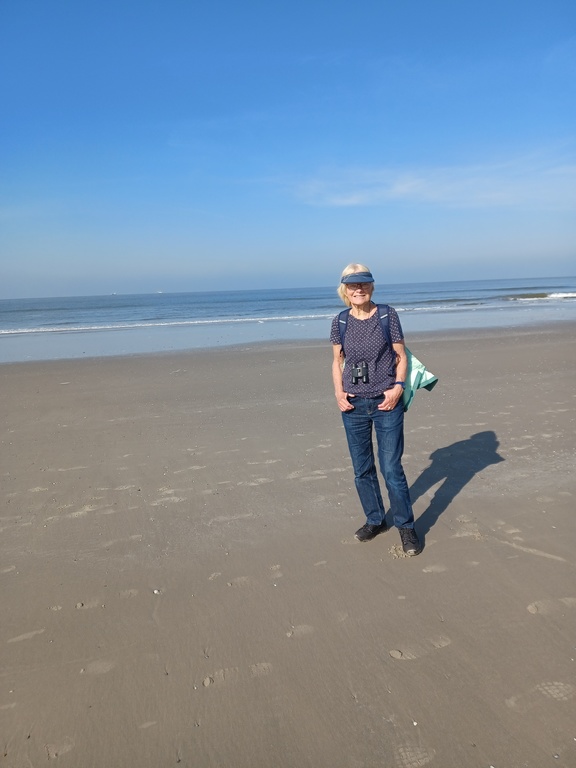 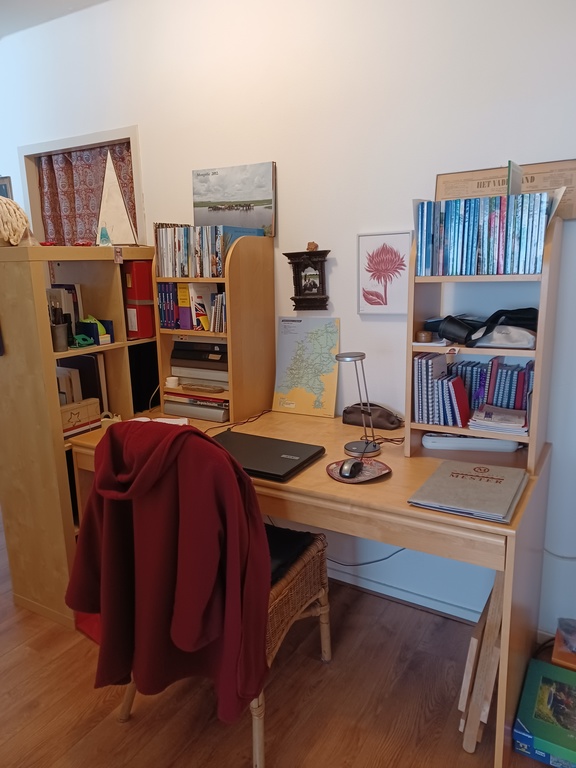 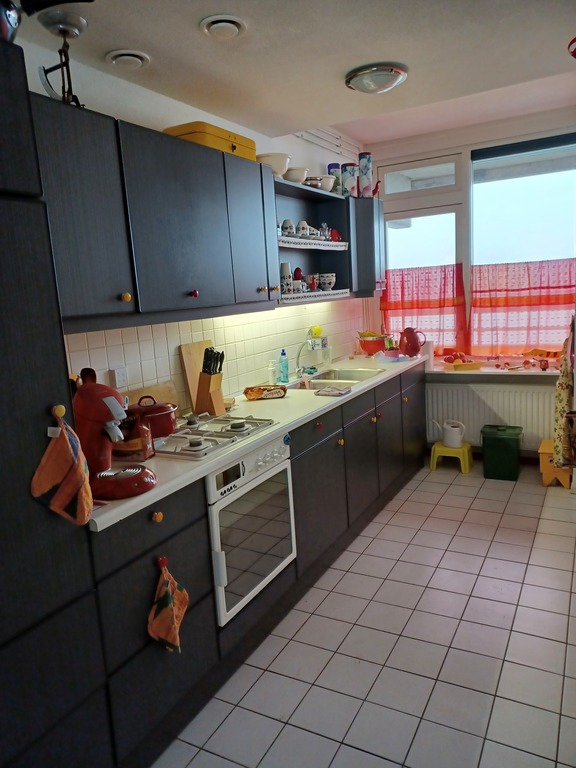 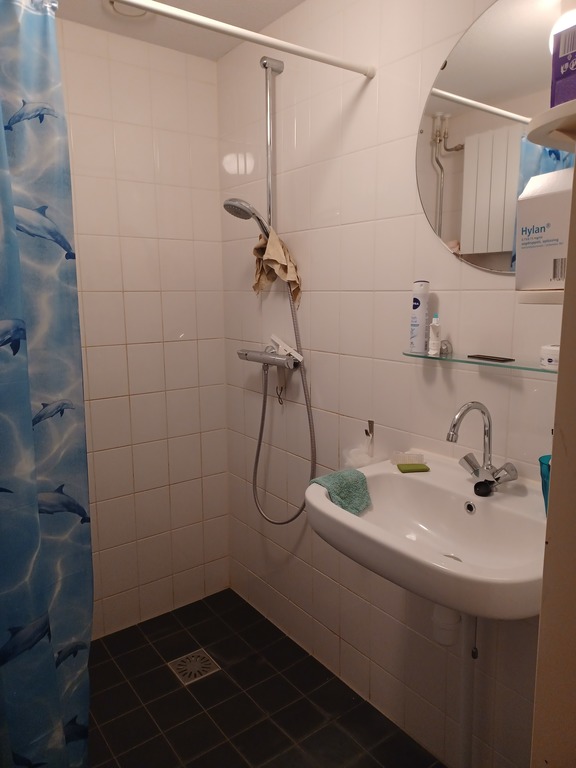 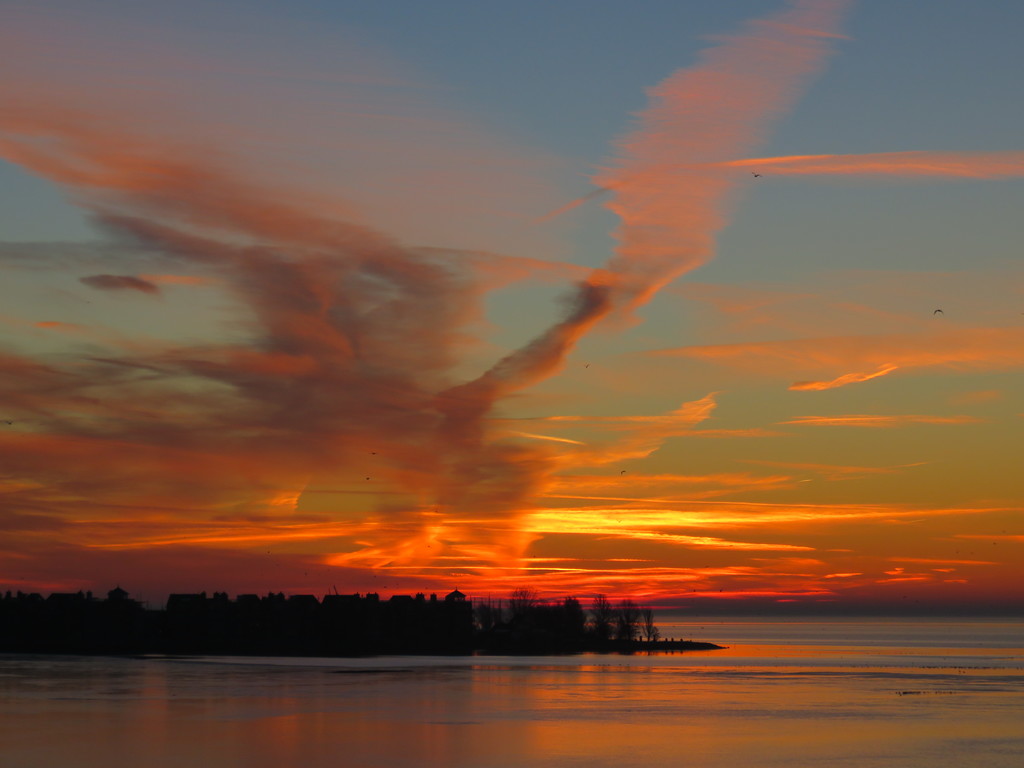 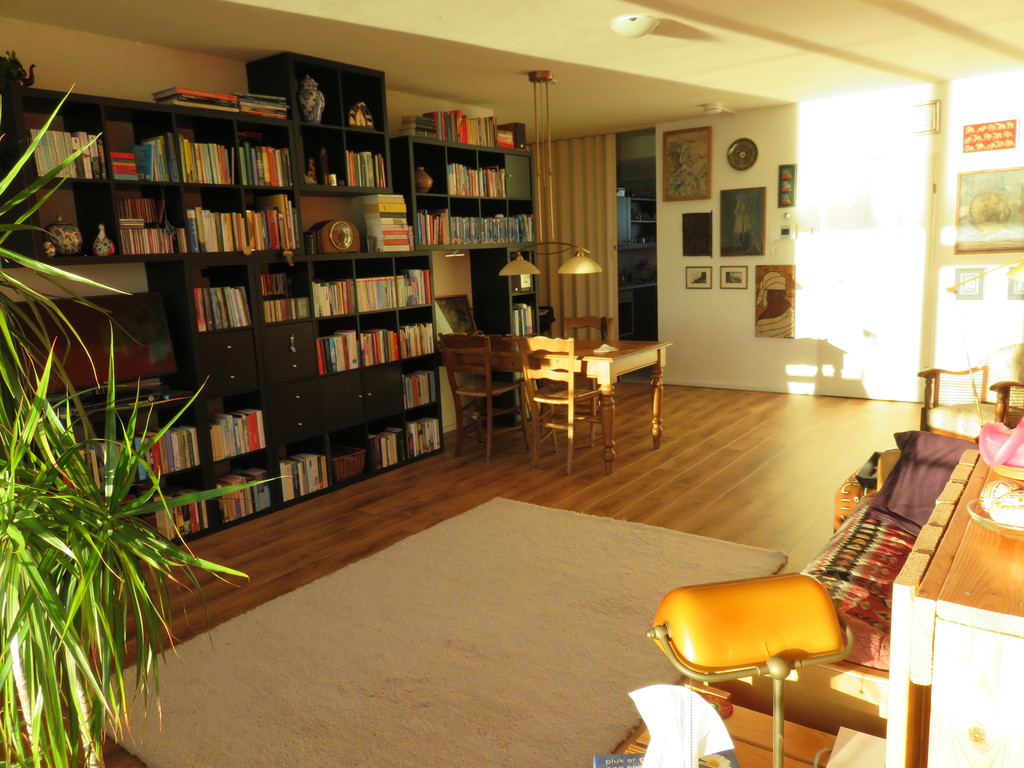 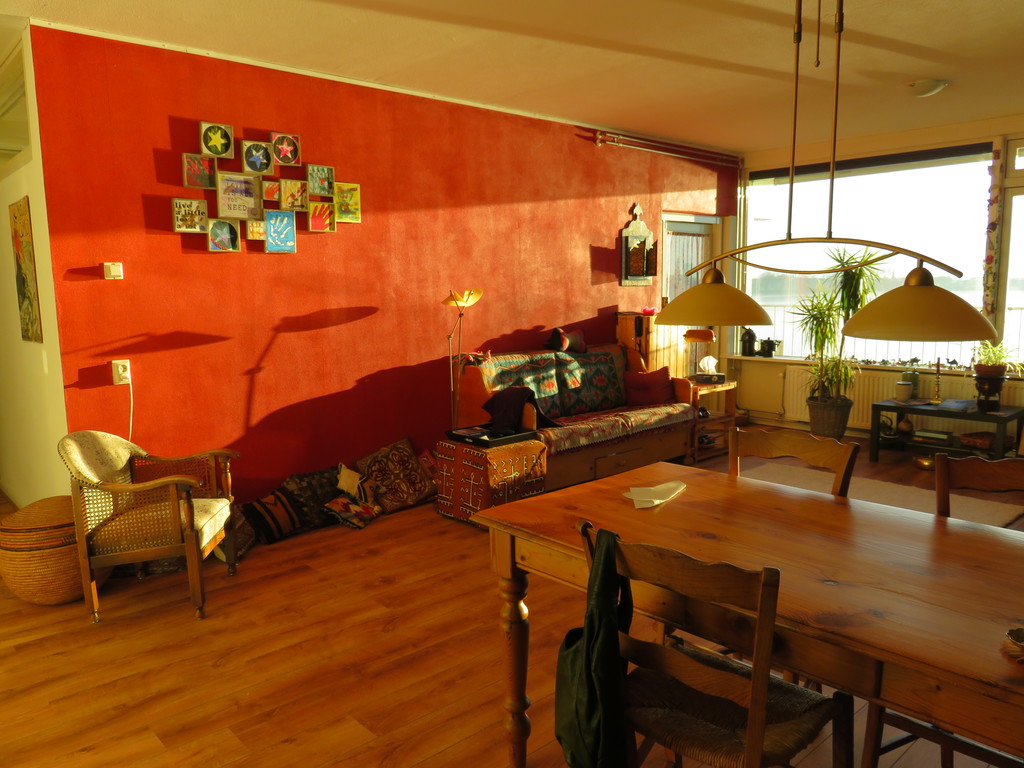 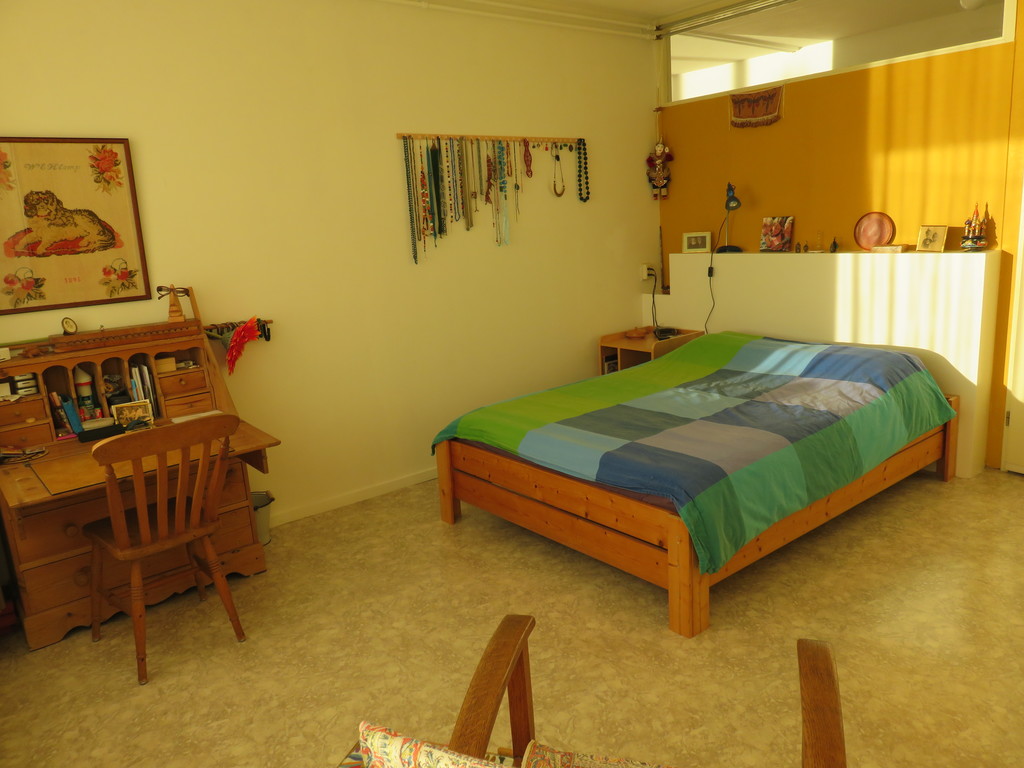 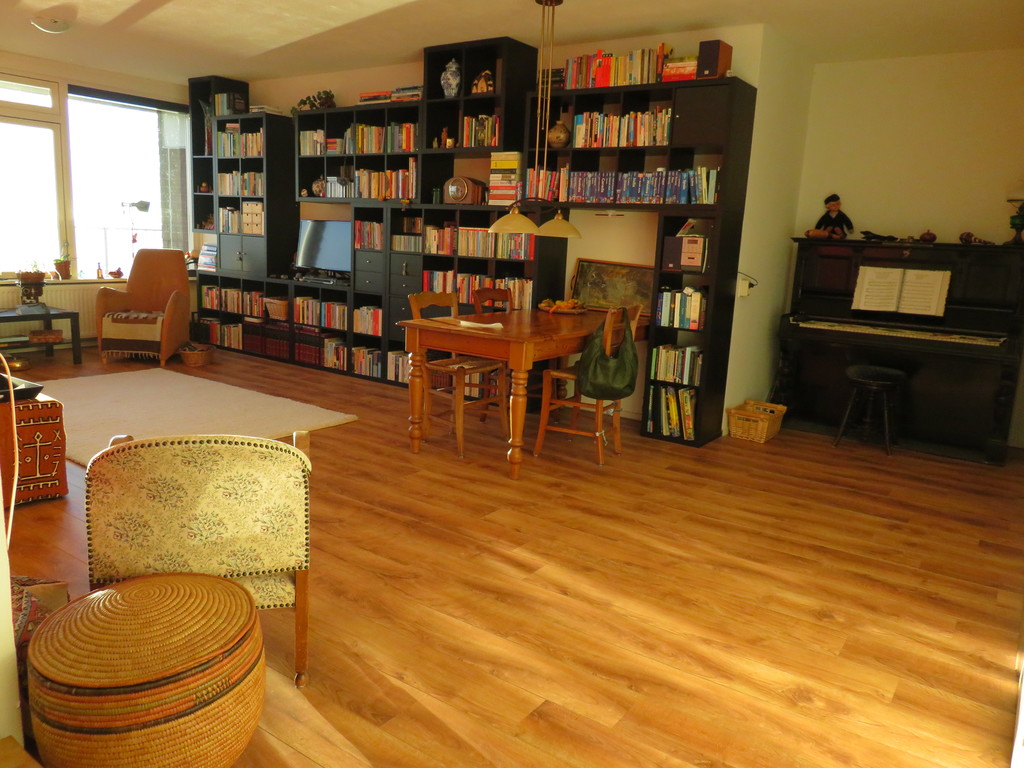 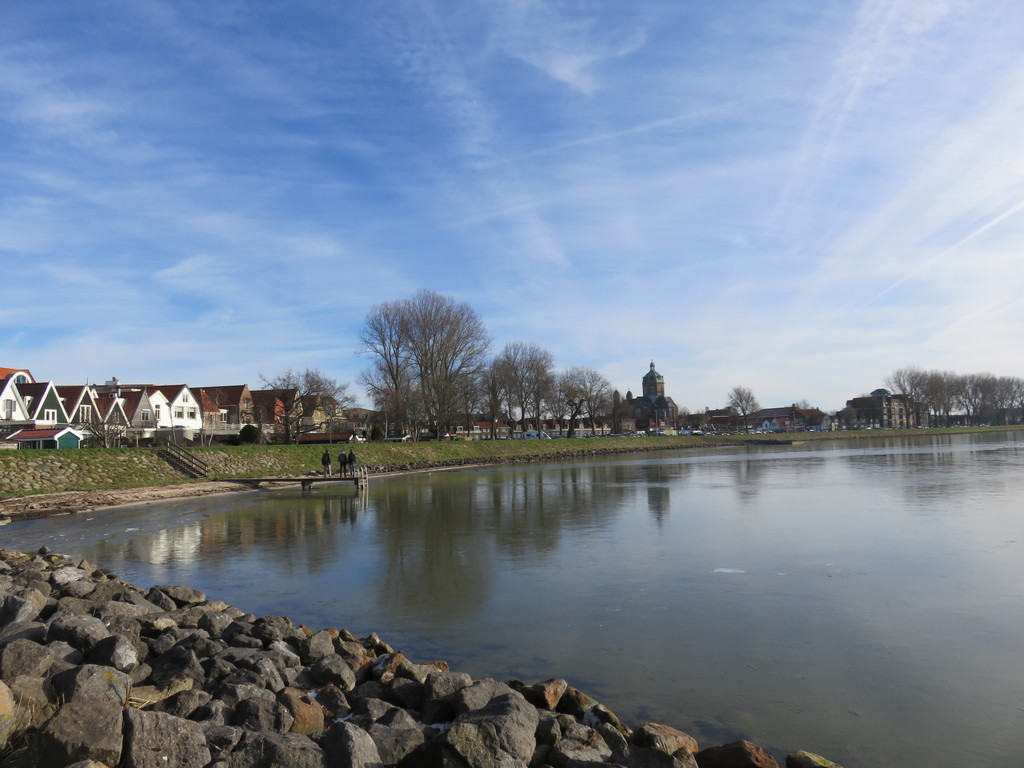 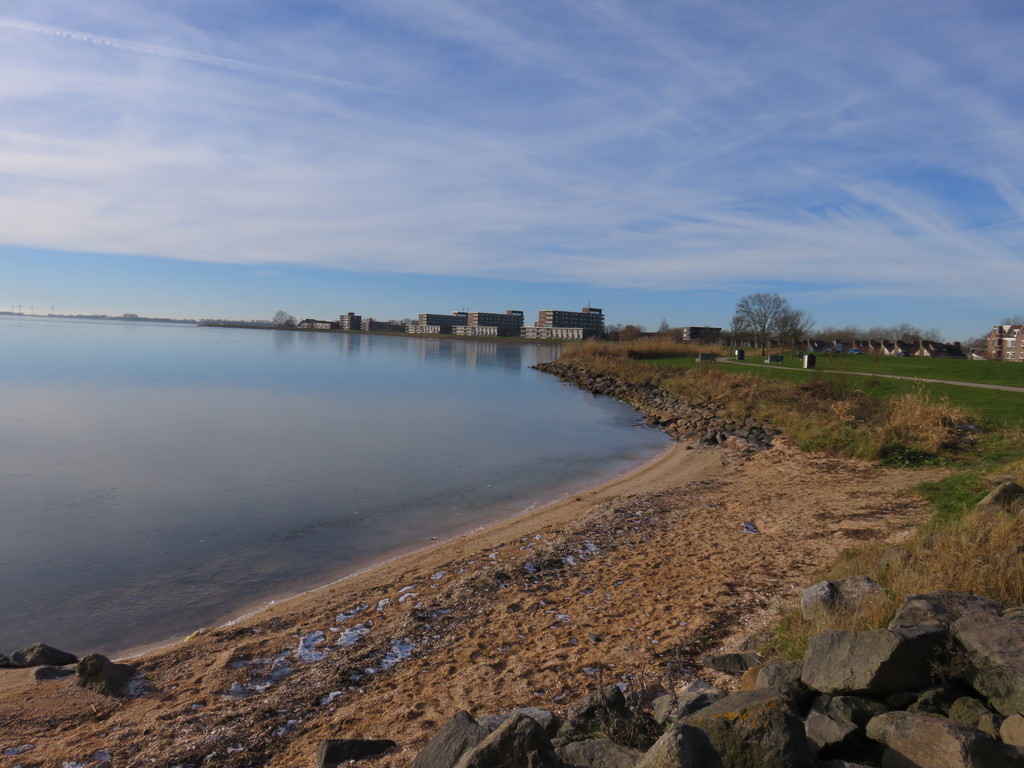 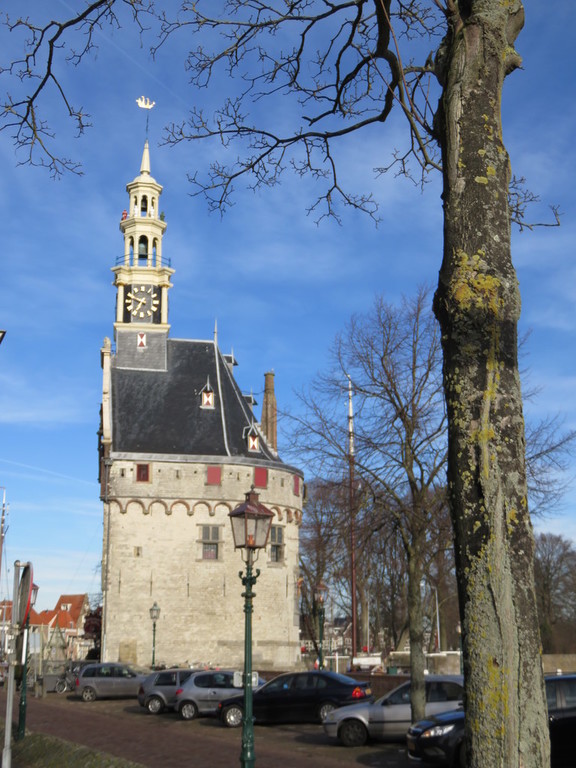 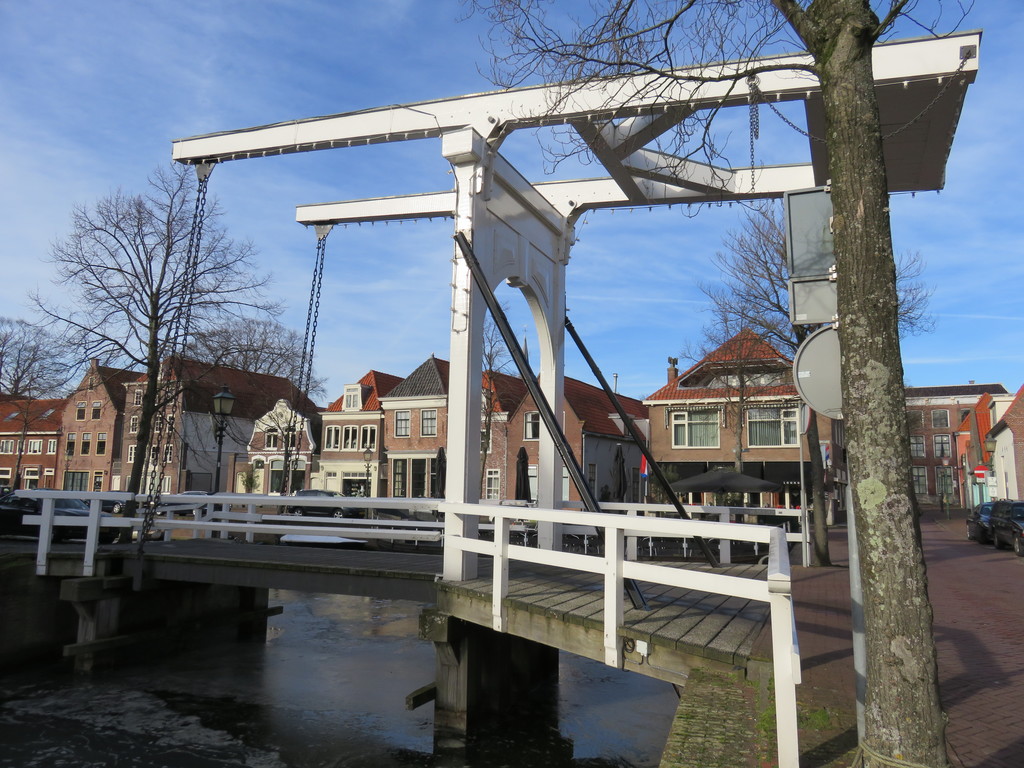 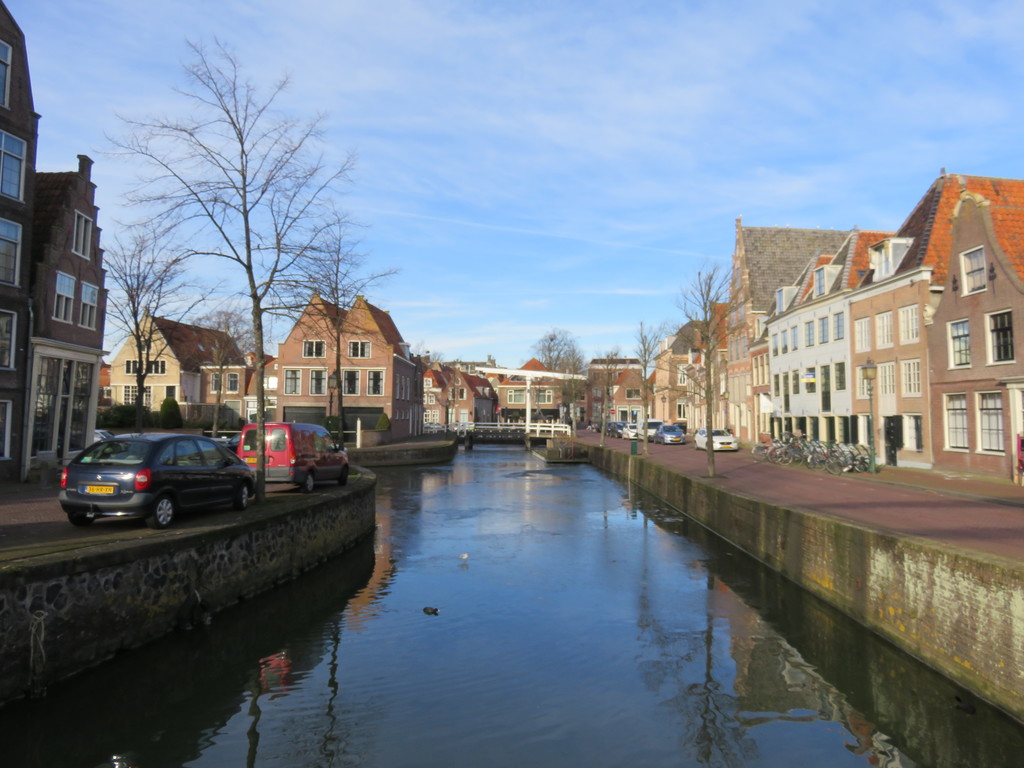 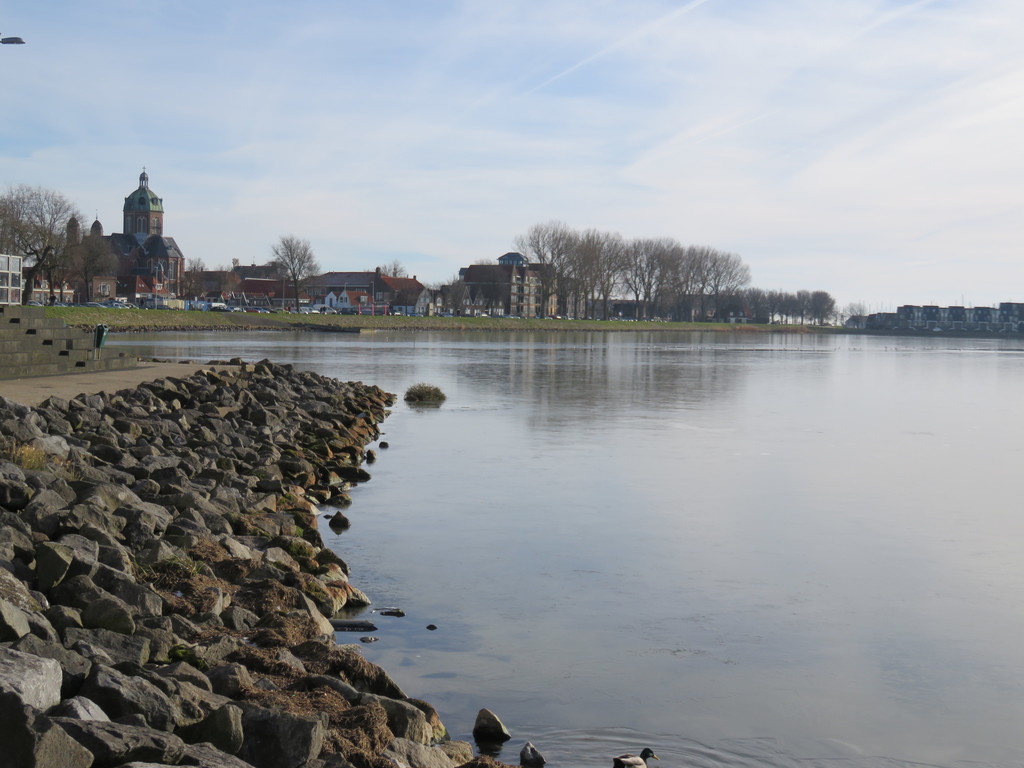 Nice and spacious apartment with lake and historical town view, situated at 35 km from Amsterdam.

Volendam is a popular tourist attraction in the Netherlands, well known for its old fishing boats and the traditional clothing still worn by some residents. The women's costume of Volendam, with its high, pointed bonnet, is one of the most recognizable of the Dutch traditional costumes, and is often featured on tourist postcards and posters.
The North Sea for a swim and sandy beaches is reachable at a distance of 30 km.

Supermarket within three minutes walking.
Walking to town via the dike takes about 15 minutes.

This member has completed 13 successful exchanges. Here are some members that he exchanged with in the past: